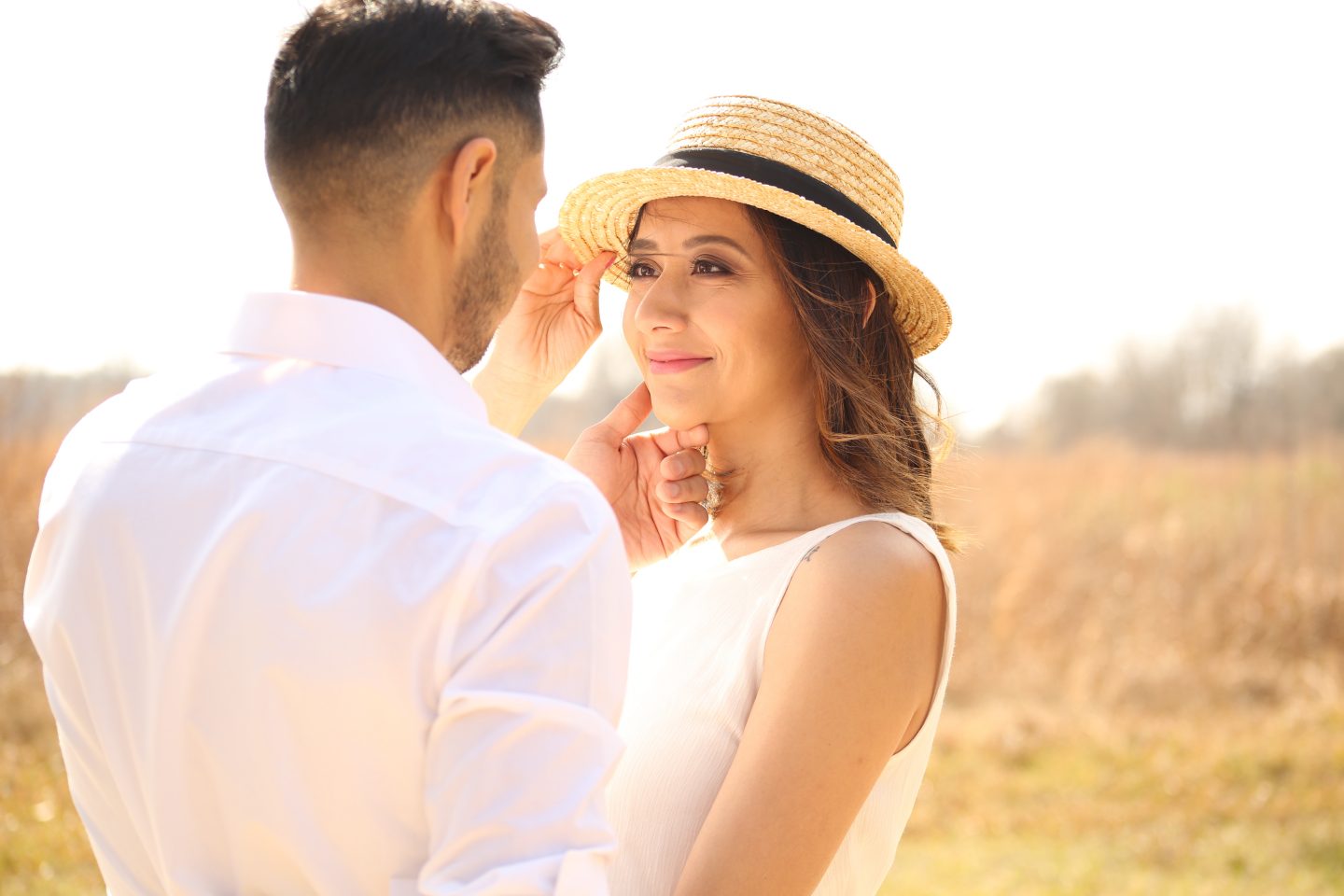 Our love story is truly my favorite. I will never forget the day I met my husband. I was 15 and he was 17. A brief introduction by a mutual friend, a soft handshake & a deep stare is all it took. He was (and still is) seriously the most gorgeous guy I’d ever seen! And although I did have a boyfriend, I couldn’t stop thinking about this super sweet, handsome boy I’d just met.

A few days later, my oh-so-amazing, BFF somehow managed to get his phone number for me ( I owe you B!). Ya’ll, I wasted no time and called him that same night! LOL.  This led to us having late night conversations for the remainder of that year (mind you, I still had a boyfriend). Our conversations became something I looked forward to all day everyday. He’d tell me about his day (and girlfriend) and I’d tell him about mine. I loved talking to him! I was more myself & a lot happier when I did. We became such good friends, but NEVER talked about the strong attraction we were both feeling. Then suddenly, for no reason at all, we lost touch.

Two years later, on a Sunday night and completely out of the blue, my phone rang. It was him. I can’t even tell you how excited I was! He explained how for the past two years all he could think about was me, and wondered if I thought about him too. A week later we went on a date (November 11,2005 to be precise) and from that day forward we were inseparable.

We dated for 5 months. The most amazing 5 months of my life. Then on senior prom night (April 21, 2006) he popped the question! Yes, the whole down-on-one knee thing after only 5 months of dating! I obviously said yes, I mean, I knew I’d marry this guy from the moment I laid eyes on him. It was an incredible night!!

Only one month after the proposal we found out we were pregnant! -Surprise mom & dad! Haha!- This wasn’t something we had planned but baby was in there and he was coming! College plans were postponed for me, then eventually canceled. We welcomed our sweet baby boy on January 14, 2007. 2007 was a big year for us. This year we also purchased our first home together. We were married exactly 8 months later on November 10, 2007. That’s right ladies, I planned an entire wedding in 9 months! (can we say bridezilla!) All while working a full time job and caring for our new baby boy. How we pulled it off I don’t know, but we had the most beautiful wedding, surrounded by all of our family and friends.

12 years later and we are still here. Our love story isn’t over. We are now older, wiser, and more in love than ever. Sure there’s been times when we can’t even stand to be in the same room, but we sit, we talk about it, learn from it, and try again.

I seriously can’t thank God enough for putting this man in my life. I honestly, from the bottom of my heart, believe we were made for each other. Erick is my true soul mate, my best friend and biggest cheerleader. He has the biggest most beautiful heart. Knows my flaws and accepts me as I am. He has loved me genuinely and unconditionally in every possible way, and is the best daddy to our boys. I am truly blessed to share my life with him. And so incredibly lucky to be living this fairytale love story 14 years later. Cheers to many more baby! 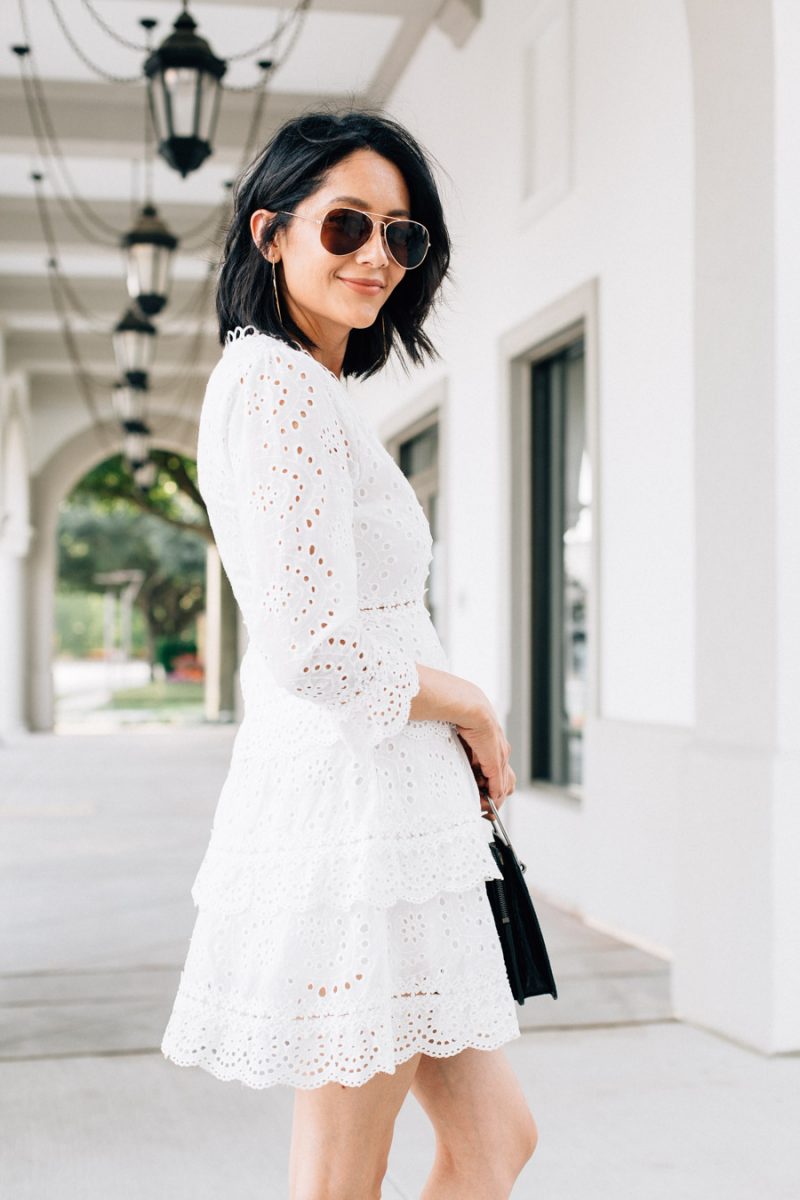